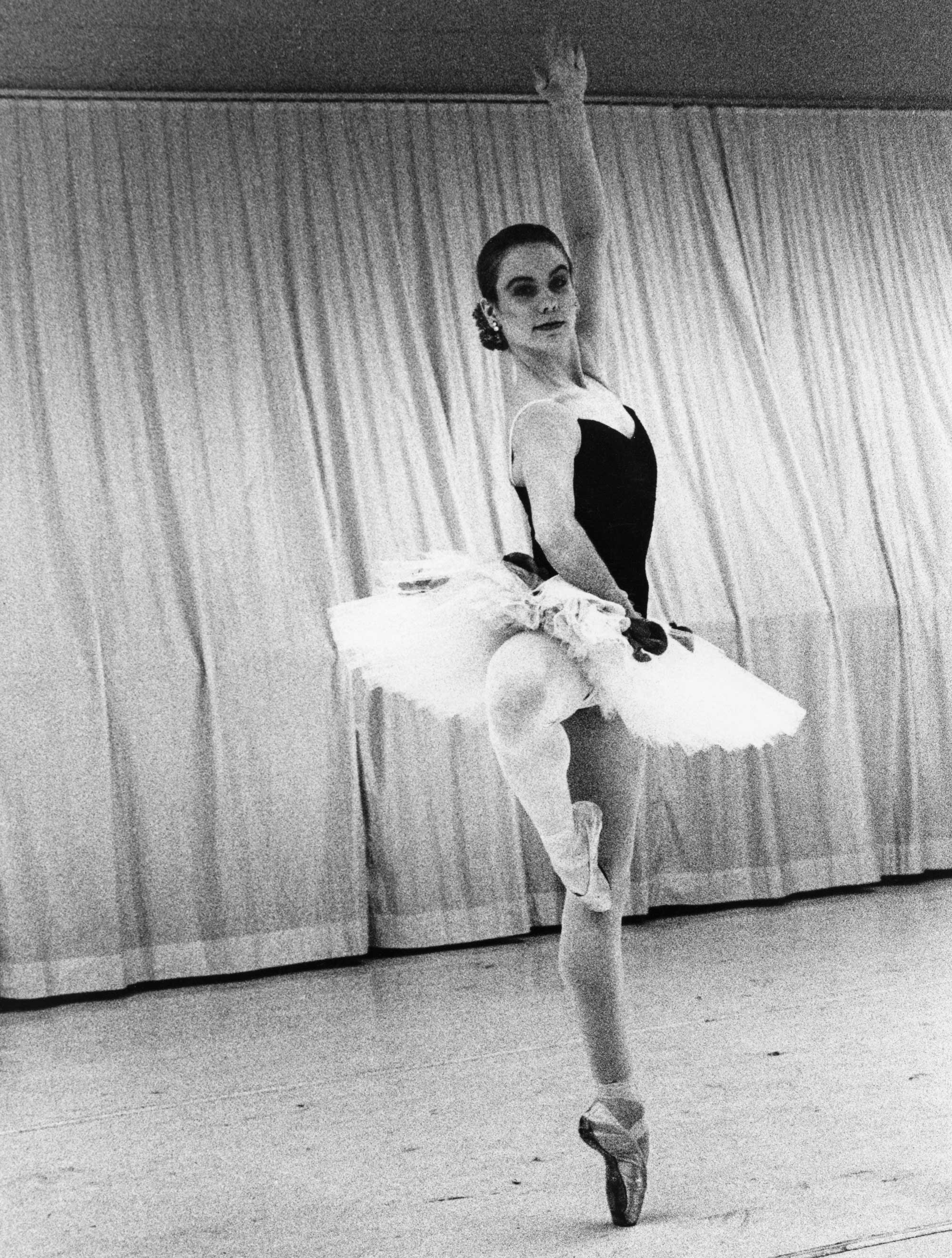 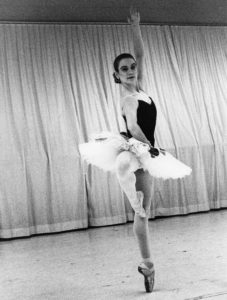 After graduating she went on to join the Joffrey II Ballet Company in New York City, New York, in Professional Status. There she danced in many roles, while working with many choreographers, such as Robert Joffrey, Choo San Goh and Agnes de Mille. Christine then joined the Finis Jhung’s “Chamber Ballet U.S.A.” performing in solo roles in many Classical and neo-Classical ballets, including Swan Lake, Giselle, Nutcracker etc. While with these two companies she toured across Canada and the U.S.A.

Christine trained at the Joseph Pilates Studio, West 57th Street, (Drago Studio) in New York City with Joseph’s daughter 3 times a week while in tenure with the Joffrey Ballet. Her Pilates work complemented and enhanced her rigorous daily schedule and prevented injury. It helped her to remain injury free through abdominal control (“centre of the universe”) and elongation of the spine. She then continued to train with the Pilates Studio in Europe.

Christine was a performing member of the Basel Ballet and also Zurich Ballet in Switzerland. There she performed the Classics such as Swan Lake, Romeo and Juliet, Giselle and Nutcracker, and neo-classical works by Hans Van Manen and Neils Christie. While with the Basel Ballet she also preformed on WDR German Television in the Classical piece “La Fille Mal Garde” in Cologne, Germany.

After 5 years in Switzerland Christine danced in Germany for five years performing for many choreographers. Her performances included solo and demi-solo roles in Balanchine’s pieces of “Four Temperaments” “Who Cares” “Allegro Brillante” and “Concerto Barocco” set by Patricia Neary.

She toured across Europe, the Middle East and China along with her husband Tibor Markus.

Christine has studied and completed 9 months training at the STOTT PILATES Certification Centre in Toronto, Co-founded by Moira and Lindsay Merrithew. STOTT PILATES® has evolved from the teachings of Joseph Pilates using modern principles of exercise science and spinal rehabilitation. This has enabled Christine to work with dancers, athletes, gymnasts. figure skaters and generally anybody who wants to enhance their posture and muscle tone.

Christine directed THE CLASSICS DANCE STUDIO INC./Ballet Markus from 1996 to 2001 and has been directing Pilates Works® since June 1998.