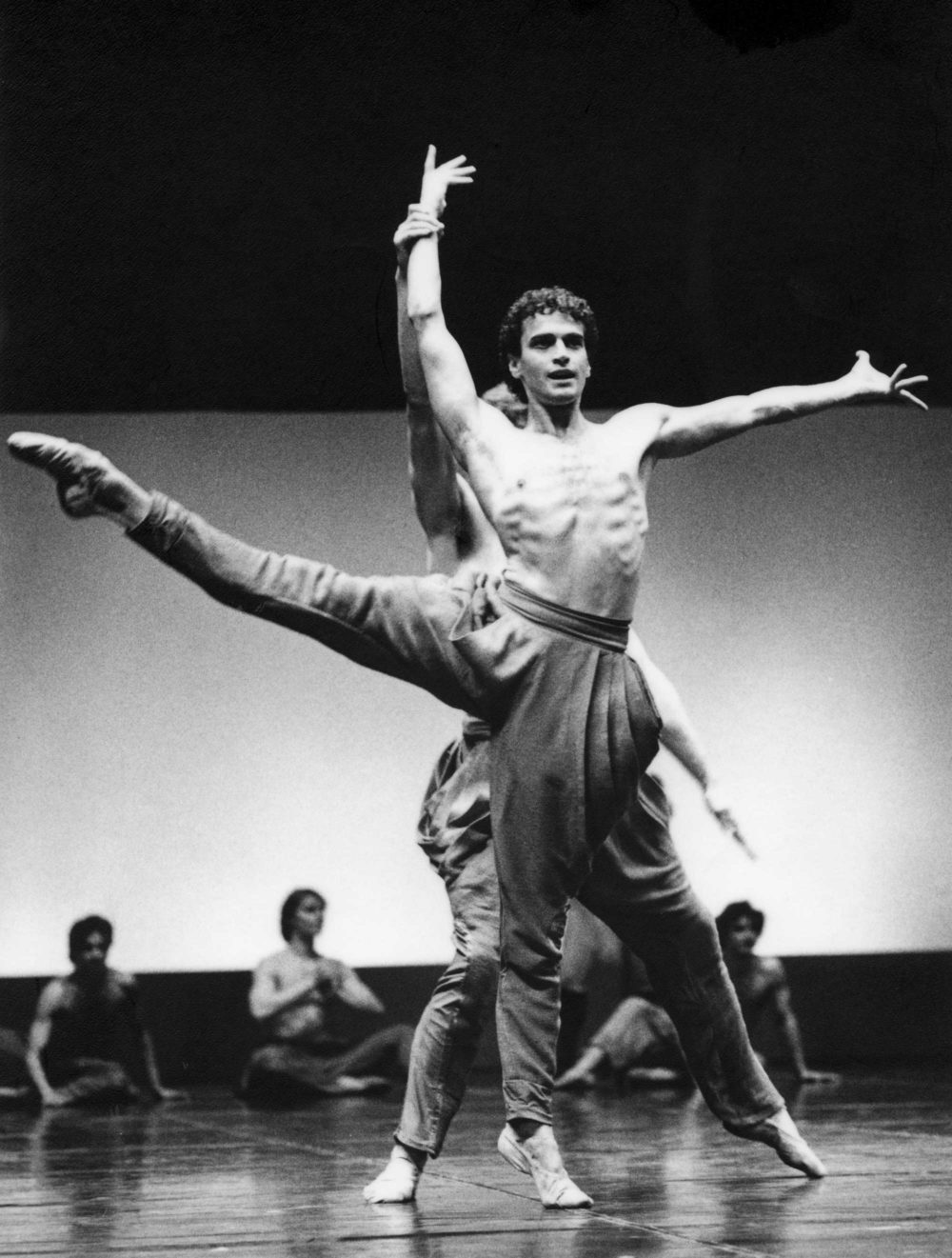 He performed and worked with the National Ballet of Budapest for one year from 1984-1985. Whilst with this Company Tibor danced in Ballets such as “Les Sylphides”, “Swan Lake”, “Nutcracker” and “Romeo and Juliet”. Choreographers such as Laszlo Seregi and Gyula Maranhozo.

He has performed in such works as “Giselle”, “Nutcracker”, “Romeo and Juliet”, “Jeu de Cartes”, “Coppelia”, Firebird”, “Violin Concerto” and other neo-classical works such as “Carmina Burana”, “Bolero” and “Spartakus”. Tibor performed solo and demi-solo roles in these Ballets. He was working along with choreographers such as Maurice Bejart, Rudi Van Danzig, Hans Van Manen, Neils Christie, Caroline Carlson and Yourri Vamos.

Tibor performed as a member of the National Ballet of Canada from 1995 to 1998. During this time he studied for 4 months with the National Ballet Teacher Training Program, graduating with Honors in the Cecchetti method Elementary Level in teaching and Highly Commended in the Royal Academy of Dance in December 1998.
He has studied and completed training at the STOTT PILATES ® Certification Centre in Toronto, Co- founded by Moira and Lindsay Merrithew. Stott Pilates has evolved from the teachings of Joseph Pilates using modern principles of exercise science and spinal rehabilitation. He also directed CLASSICS DANCE STUDIO INC.and Ballet Markus from 1996 to 2001, and is currently an associate director of Pilates Works ®.